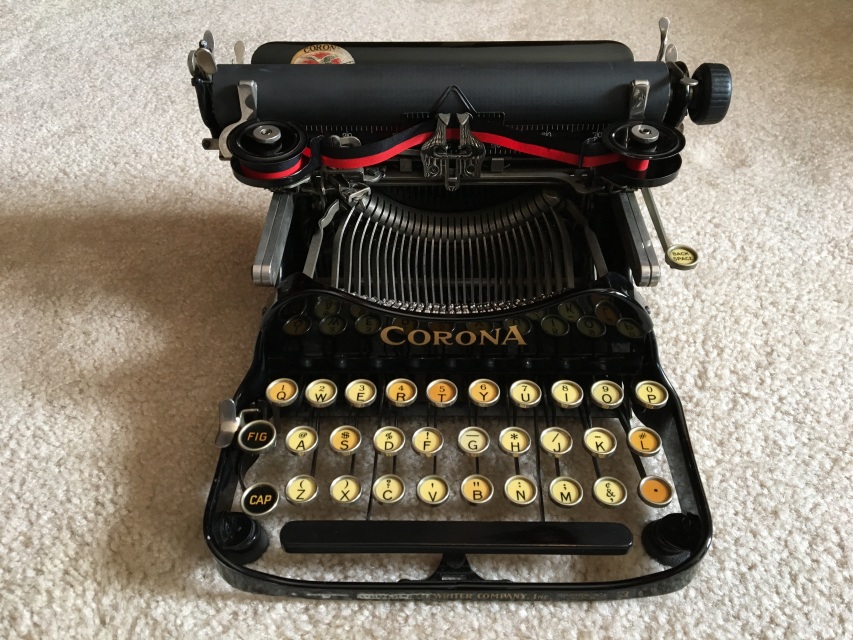 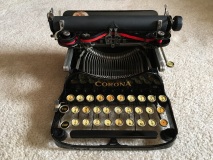 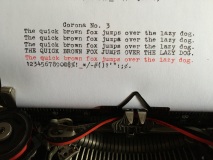 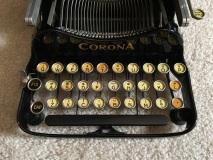 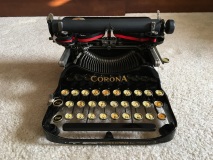 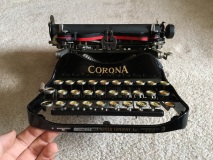 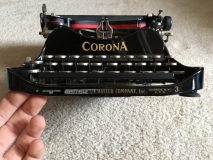 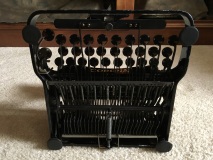 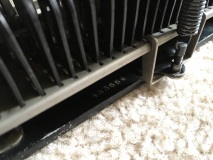 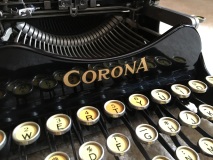 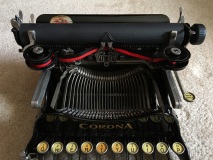 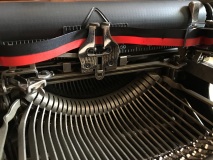 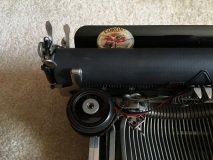 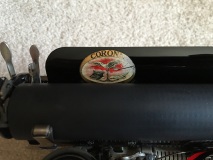 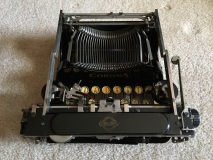 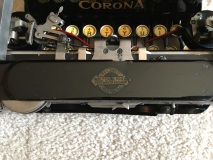 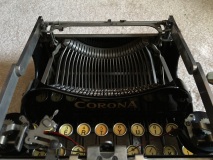 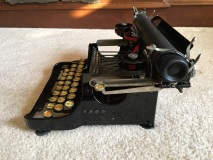 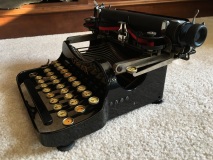 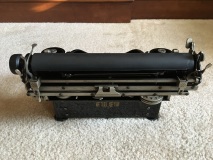 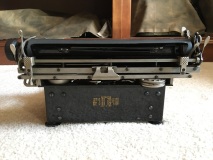 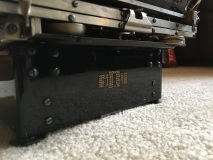 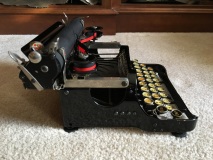 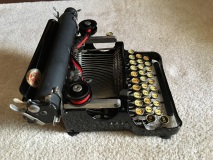 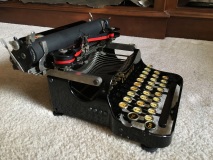 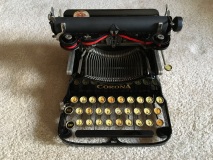 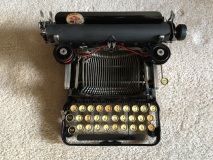 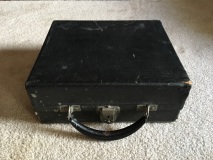 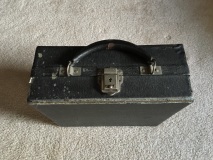 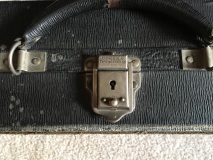 SKU:
$700.00
$675.00
$675.00
Unavailable
per item
Up for sale is a beautiful Corona Folding No. 3 which was manufactured in 1921. For being nearly a century old, this typewriter is in remarkable condition both cosmetically and mechanically. Everything works perfectly on this typewriter, right down to the bell. However, despite being fully functional, this is not a typewriter that you're going to want to use heavily at all. While this typewriter can still be used to write the occasional note here and there, this machine is not the best typer. The Corona 3 was one of the first original portable typewriters. It was designed to be extremely compact and light, yet still functional (and it was for its era). The Corona 3- coming out in 1912- was commonly used among war correspondents in the First World War. In order to be compact, this typewriter folds over itself to fit in the case. The keyboard is a "3-bank" meaning there are three rows of keys. The characters shown above the letter on each key can be utilized by holding the "FIG" (Figure) key down. If you have big hands, this is not a friendly typewriter to write with, but with patience and attention, it still can be used. This typewriter does not use universal ribbons. You will want to re-thread the ribbon on this typewriter. The owner's manual can be downloaded for free here: http://site.xavier.edu/polt/typewriters/Corona3.pdf
Cosmetically, this typewriter is near mint. It would be mint if the left part of the labeling on the very front of the machine below the spacebar weren't slightly worn. The paint shines like a mirror all around, with very minimal scratches or missing paint. The carrying case is in decent shape, but the outside could use a little more attention if you wish to clean it more. Either way, its done its job in caring for the gem inside.
As I've said before, I would not recommend this typewriter for heavy use whatsoever, however it is fully functional and it can still be used here and there. This typewriter makes for an amazing decoration and conversation piece that's still completely functional after 97 years.
Sold out
Buy Now